Graphs are used extensively to represent systems composed of interconnected elements/components. Production sequences, project plans, social networks, maps, the Internet, and many other systems can be represented as graphs. Graphs consist of nodes and edges, where the nodes represent the system’s components and the edges represent the relationships between these components. Graph analytics is the cross-disciplinary field that deals with the modeling and analysis of graphs to reveal the hidden patterns, relationships, and connections between data. This tutorial will provide a practical introduction to graph analytics, including graph metrics and graph layout methods. 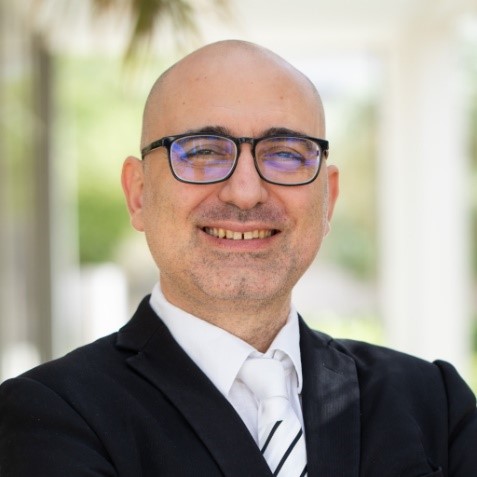 From Data to Value
by Dr. Kemal Kılıç of Sabancı University

With the spread of digital transformation in every aspect of our lives, autonomous agents that make decisions based on data become more visible in business life. Data analytics, particularly prescriptive data analytics, is the term that is used to refer to the techniques and approaches that enable these autonomous agents to initiate an action that yields value based on the available data. Prescriptive data analytics is a two-phase process: the first phase is where the meaning is given to the data, i.e., the information hidden inside the data is revealed and brought to the surface, and the second phase is where the decisions are made based on the information attained as the result of the first phase. During the first phase, various techniques and methods are used from different fields such as statistics, visualization, machine learning. The second phase, i.e., the decision-making phase mostly relies on optimization, simulation, etc. Recently, prescriptive data analytic solutions for various business domains such as operations/supply chain, manufacturing, marketing, finance, human resources, etc., are being developed. The tutorial will introduce the fundamental terminology and later provide some use cases and best practices where prescriptive data analytics create value for various business domains.

Digital transformation is creating an ecosystem with unprecedented volatility, uncertainty, complexity, and ambiguity, which is usually referred to as the VUCA world. Making the right decision is hard, but in VUCA, it is even more challenging. Humans usually rely on their intuitions (i.e., knowledge based on experience, clinical judgment, etc.), or sometimes prefer analytical models that are based on evidence while making decisions in their daily routines, i.e., in environments that can be considered deterministic or under risk (i.e., known unknowns). However, in an environment that is out of their comfort zone, e.g., where the unknowns are unknown, relying on either end of the spectrum (intuition or analytical models) has inherent problems and biases. Thus, in such environments, we usually rely on a hybrid approach, referred to as Disciplined Intuition by Daniel Kahneman. On the other hand, the entrepreneurs’ and innovation teams’ daily routines are all about making decisions in unchartered territories of the unknown unknowns. Innovation Practices, namely, Design Thinking (DT) and the Lean Startup (LS), seem to be the guides of the successful entrepreneurs and innovation teams in their journeys. In this tutorial, we are going to introduce the basics of both DT & LS (i.e., the history, the process, the toolbox, and the philosophy) to create awareness among the participants and discuss how they can be incorporated into the process of disciplined intuition, which seems to be a necessary skill to succeed in VUCA world. 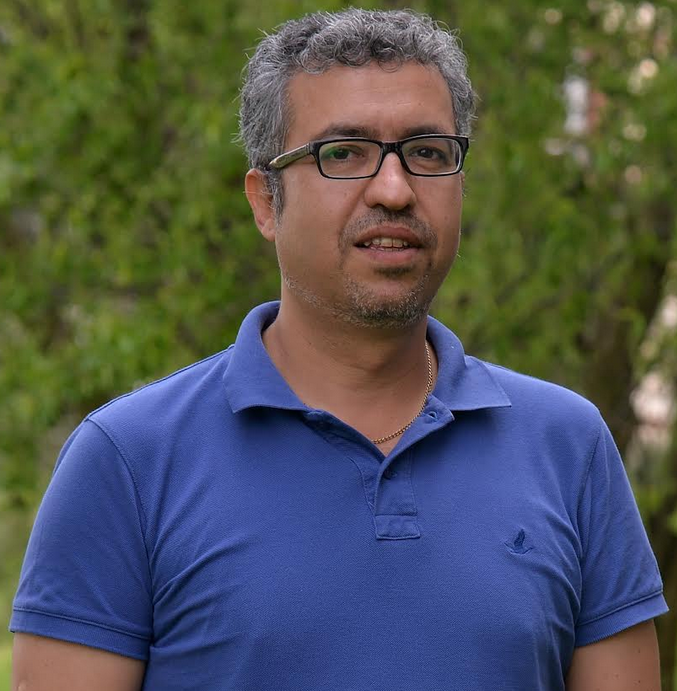 Dr. Kemal Kilic received the B.Sc. degree from the Electronics Engineering Department, Bogazici University, Istanbul, Turkey, M.Sc. degree from Industrial Engineering Department, Bilkent University, Ankara, Turkey and PhD degree from the Mechanical and Industrial Engineering Department, University of Toronto, Canada. He is currently an associate professor in the Faculty of Engineering and Natural Sciences, Sabanci University, Istanbul, Turkey. His current research and teaching focus includes data analytics, innovation management, digital transformation and decision making. Dr. Kilic served as Board Member in Information Technologies Panel of the Scientific and Technological Research Council of Turkey (2014-2015), Panel Board Member of NATO System Analysis and Studies (SAS) Group (2015-2018) and Member-at-Large of NATO SAS Panel (2018-…). He has published over 70 scientific papers in various SCI-Indexed journals and proceedings of well-known international conferences. He has been heavily involved in development of various industrial education and leadership development programmes for leading groups and conglomerates of Turkey regarding to digital transformation, innovation management and data analytics at the Executive Development Unit (EDU) of Sabanci University.

A blockchain is a distributed database shared among the nodes of a computer network. As a database, a blockchain stores information electronically in digital format. Blockchains are best known for their crucial role in cryptocurrency systems, such as Bitcoin, for maintaining a secure and decentralized record of transactions. The innovation with a blockchain guarantees the fidelity and security of a record of data and generates trust without a trusted third party. One key difference between a typical database and a blockchain is how the data is structured. For example, a blockchain collects information together in groups, known as blocks, that hold sets of information. Blocks have certain storage capacities and, when filled, are closed and linked to the previously filled block, forming a chain of data known as the blockchain. All new information that follows that freshly added block is compiled into a newly formed block added to the chain once filled. A database usually structures its data into tables, whereas a blockchain, like its name implies, structures its data into chunks (blocks) that are strung together. This data structure inherently makes an irreversible timeline of data when implemented decentralized. When a block is filled, it is set in stone and becomes a part of this timeline. Each block in the chain is given an exact timestamp when added to the chain. 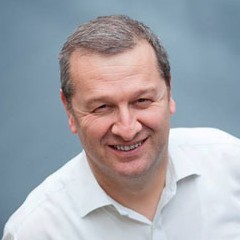 Ismail Hakki Polat graduated from The Middle East Technical University Electrical & Electronics Engineering Department in 1989. In his professional carrier, he mainly worked in the globally leading telecommunications companies such as Siemens, Nortel, Ericsson and Turkcell in different positions ranging from engineering to executive management.

Since 2004, he has been lecturing on New Media at Kadir Has University as well as setting up the new media services of local media conglomerates such as Dogan Holding, Merkez Broadcasting & Publishing Group and Ciner Media Group as an active consultant. He also worked for BBC Media Action as a freelance consultant during the preparation of New Media Journalism Curriculum in Baku Slavic and Baku State Universities.

Polat is the initiator of Turkey’s first New Media University Department in Kadir Has University as well as being the Founding President of The Digital Transformation Association in Turkey further to his course module authorship for Mobile Journalism at Open School of Journalism in NYC. As being one of the pioneering Blockchain and Cryptocurrency Lecturers at University level, he also serves as a cryptocurrency advisor & mentor for several startups such as OwnData, Glad, Bundle, Krypted, Orchestrum and more.

Polat has a column in Bloomberg BusinessWeek Turkey where he weekly shares his opinions on #NewMedia, #DigitalTransformation and #CryptoCurrencies.